Developing Your Own Firefights/Scenarios in Conflict of Heroes

This is an introductory guide to Scenario and Map Creation for Conflict of Heroes.

The latest documentation on scenario and map editing can always be found at wiki.matrixgames.com.

Conflict of Heroes is designed to allow map and scenario creation. The only limitation is that you can only use the units that are included in the game (and any future expansions).

Getting Started: The Game Editor 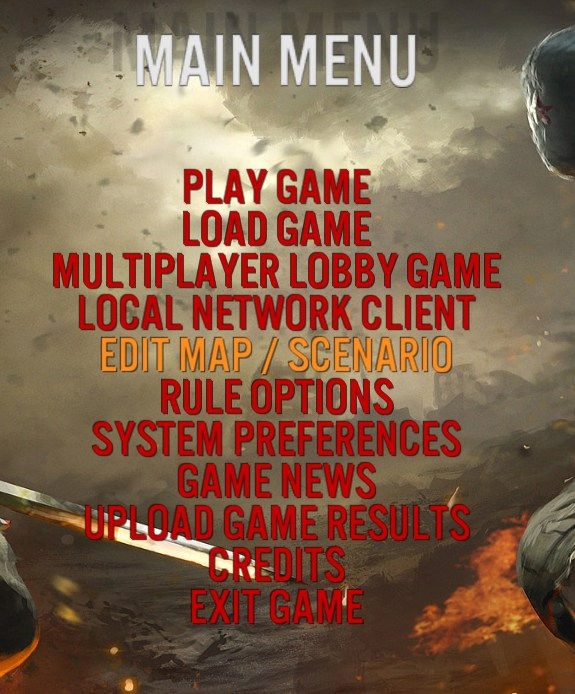 You should begin by creating a map:

Once you've created the map, you can move on to creating the scenario itself.