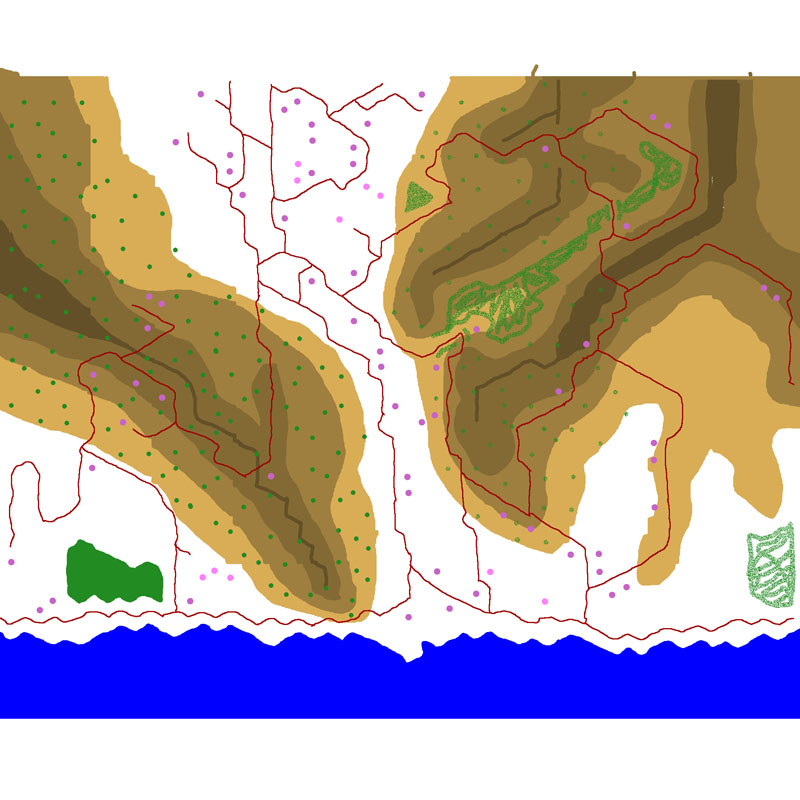 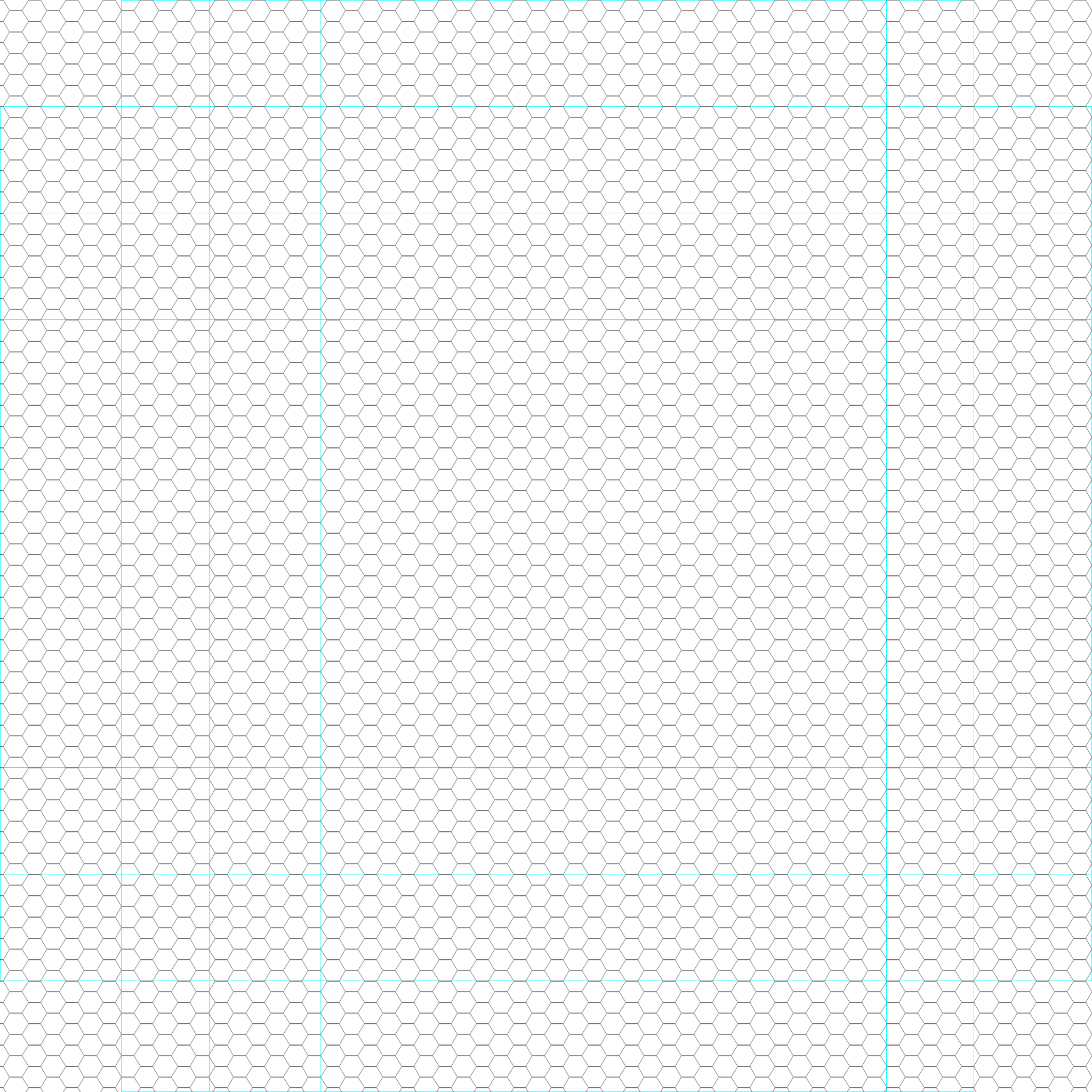 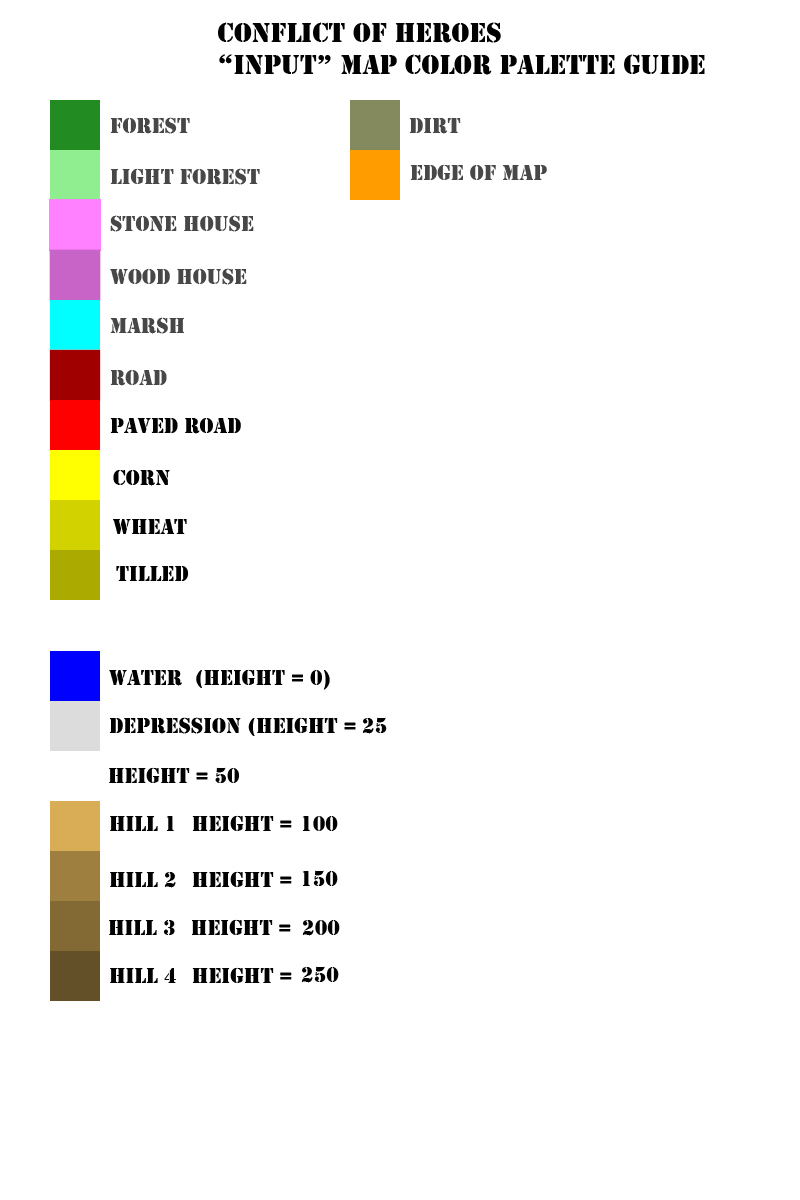 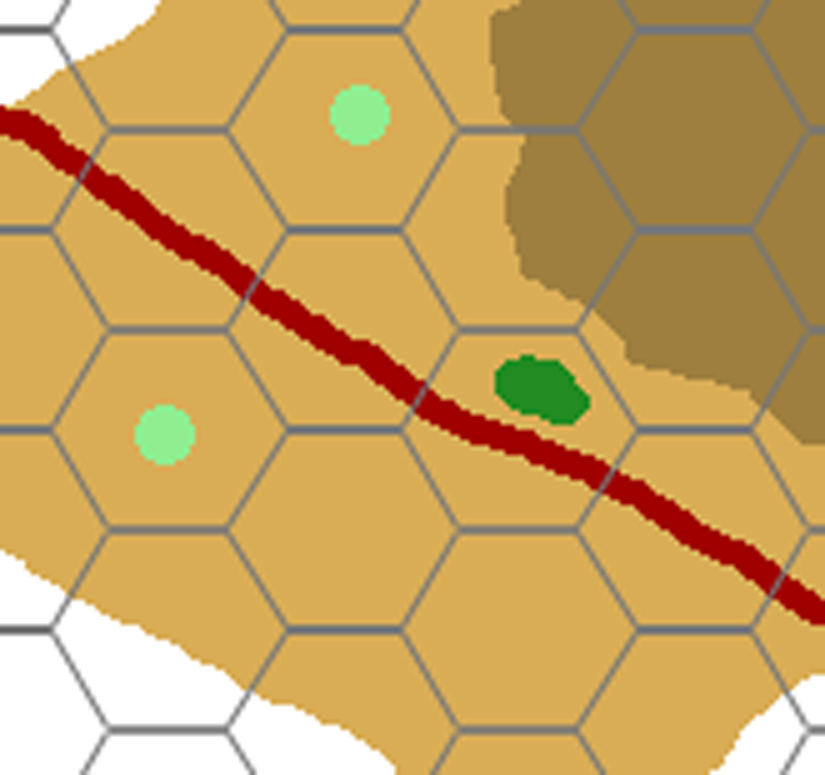 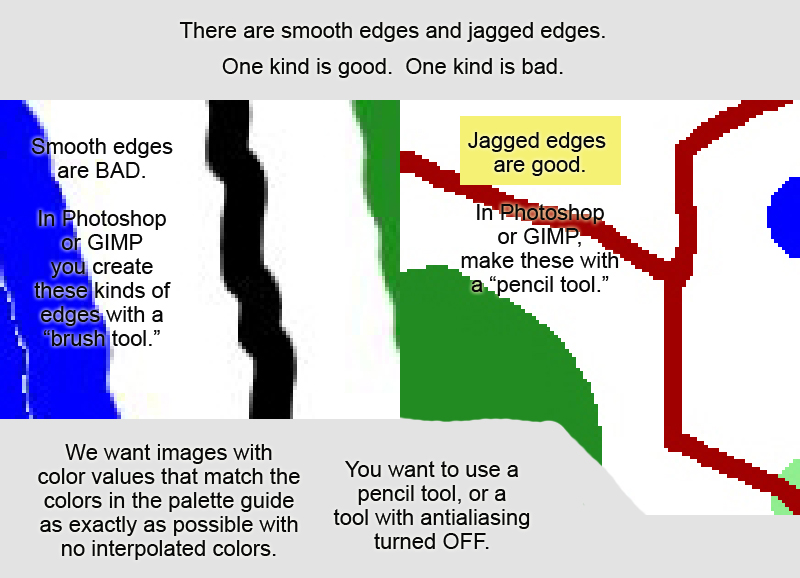 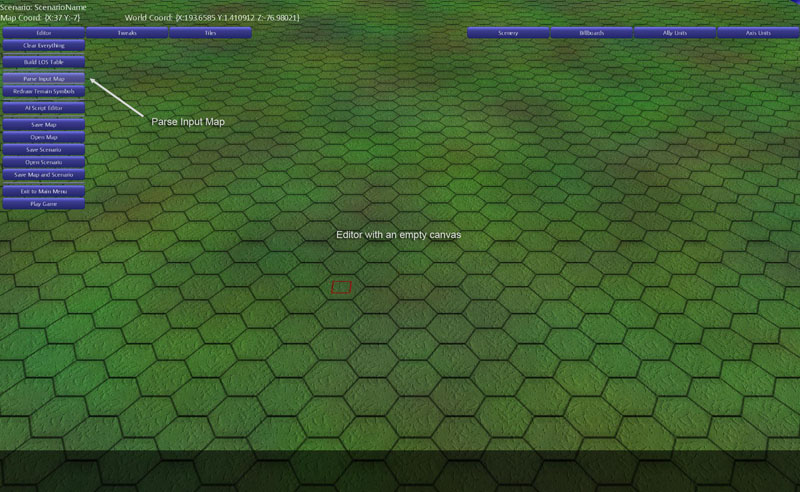 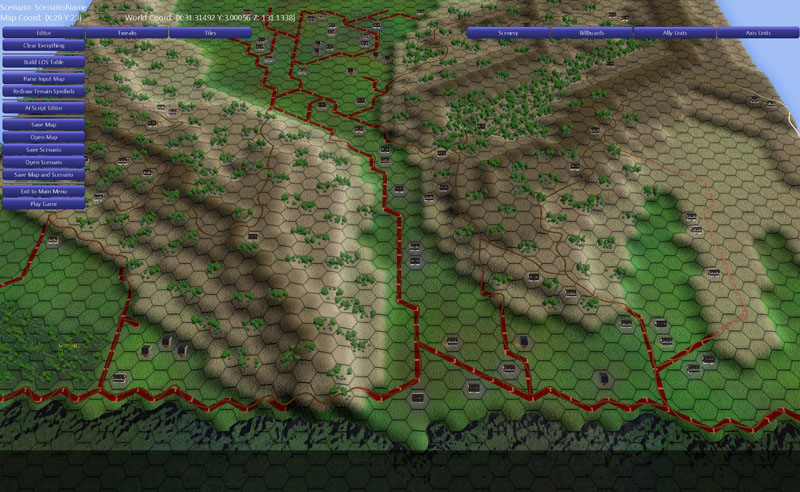 You can add other terrain features as desired--bunkers, for example: 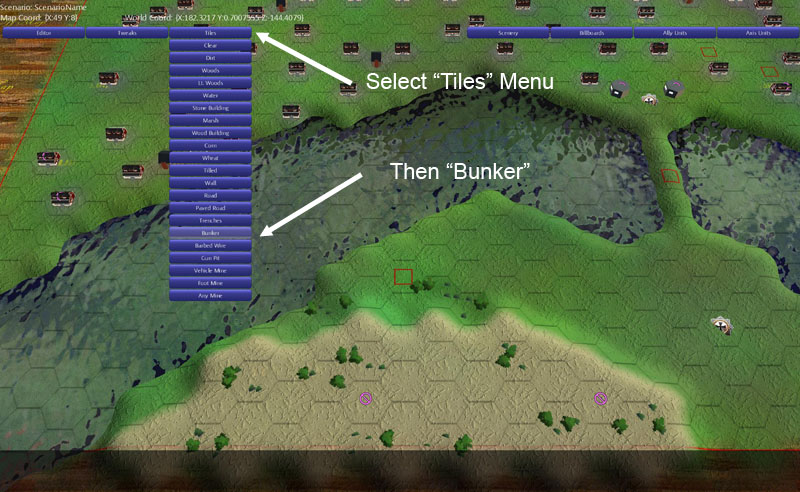 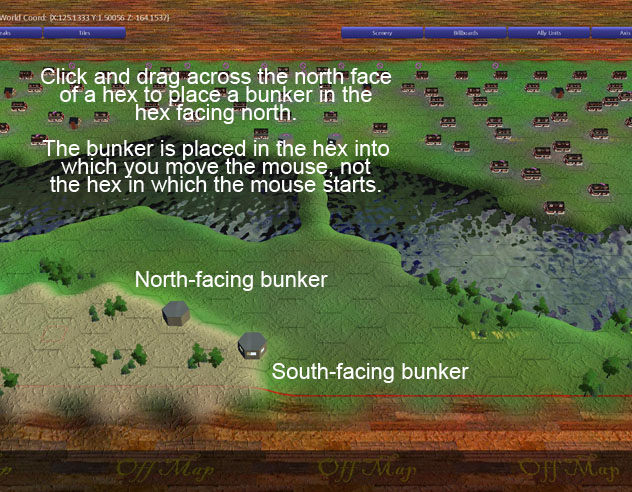 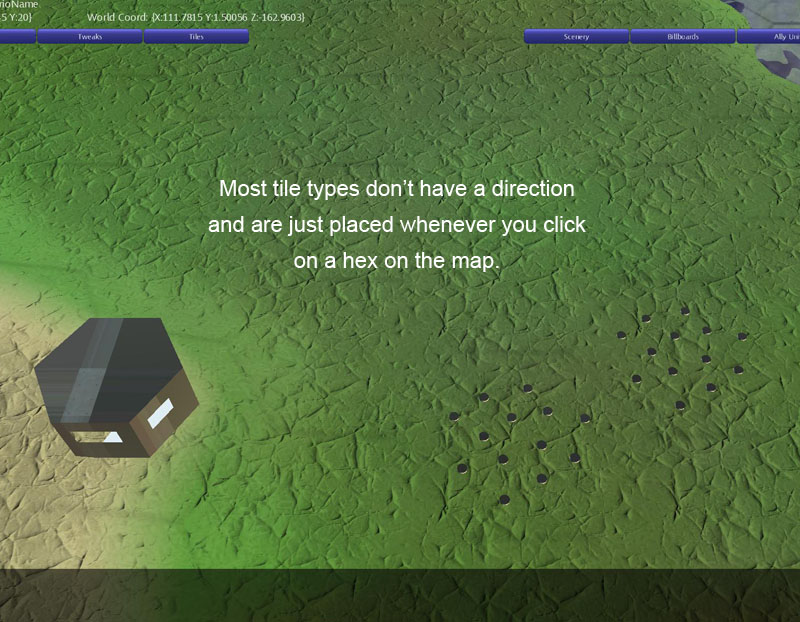 Moving on to Scenario Design

Once you've created the map and built the LOS file, you can move on to Creating a Scenario.